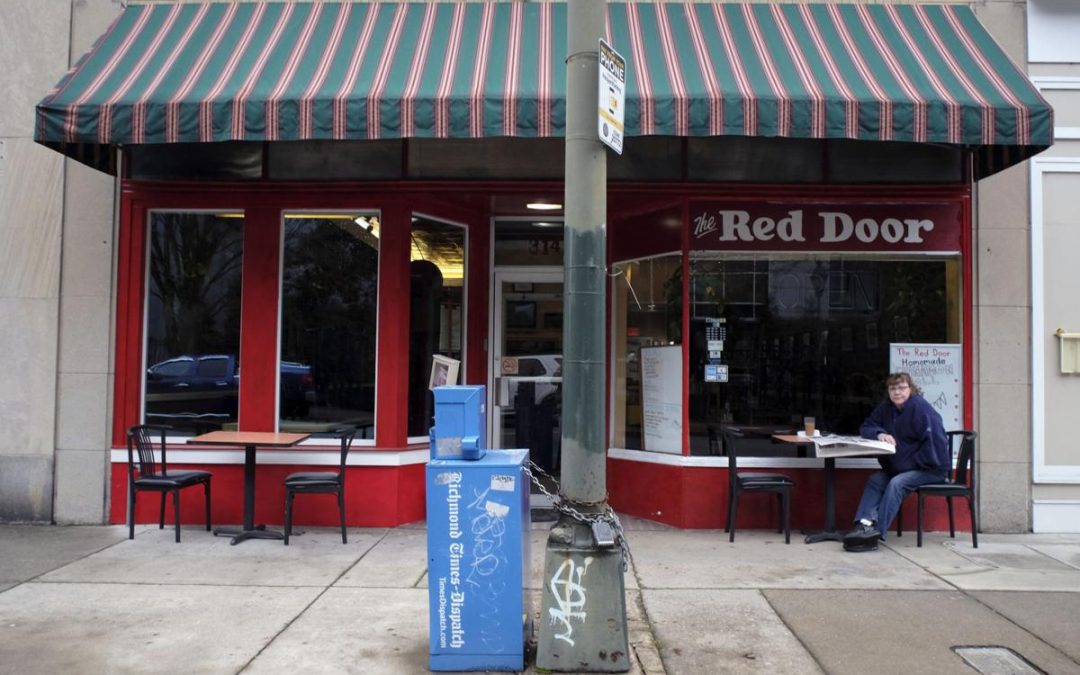 When William Wright closed his longtime downtown Richmond restaurant, Bistro 27, last fall, he knew he wouldn’t stay out of the restaurant business for long.

But he didn’t anticipate he’d find his next spot so soon — or so close to his former restaurant. But fate and old friends intervened.

The two brought him to his next venture: Henley on Grace — a wine bar and European-influenced restaurant at 314 E. Grace St. — in the former space of The Red Door restaurant.

Wright hopes to have the new restaurant open by the second weekend in October — which will mark nearly a year to the day from when he closed Bistro 27.

Ranked! Ranked #8 in Richmond on OpenTable 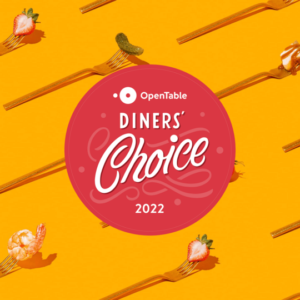 We wanted to share our exciting award along with a huge thank you to the entire Henley on Grace community. We could not be here without our entire staff and each and every guest we have welcomed at Henley on Grace!

Hope to see you soon!