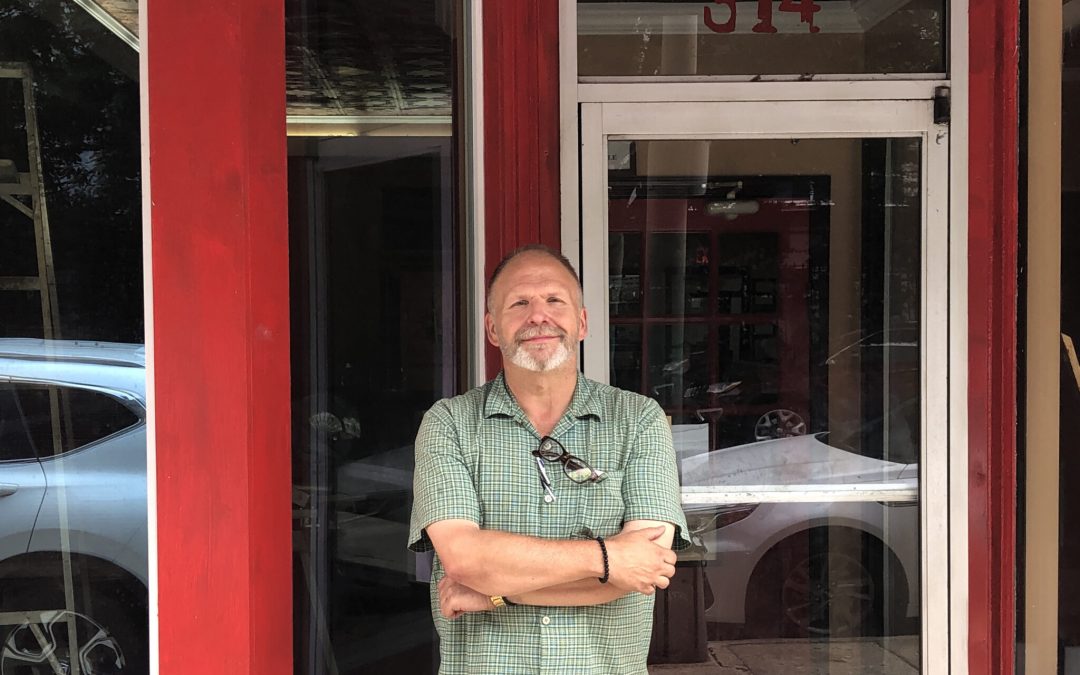 When William Wright opened Bistro 27 at 27 W. Broad St. in 2005, dining options in that section of downtown were limited.

“It was Ted (Santarella, the late founder of Tarrant’s Cafe), us, Comfort, and where Bar Solita is now — Popkin Tavern,” Wright said of his then-contemporaries in Monroe Ward. He said he and his staff would often walk down the block to grab drinks at Popkin at the end of the night.

Before his shifts at Bistro 27, Wright said he’d frequent perhaps the longest-tenured restaurant in the neighborhood: The Red Door Restaurant, which sits a few blocks away at 314 E. Grace St.

Over the years Wright got to know Red Door owners and married couple Joe and Sheila Folley, who ran the Greek, Italian and American fare spot for decades. They closed it on what was supposed to be a temporary basis in the early days of the pandemic.

Celebrate The Dad in Your Life at Henley on Grace!

Henley On Grace’s Father’s Day brunch menu is here! Check it out, and book your table on the open table before we fill up.